Links on a week of campus protests

Inside and against the university (Joseph Kay on LibCom)

Yesterday, Students Were Arrested for Protesting Against the Arrest of Students (Vice)

University of strife: John Harris on the latest wave of student protests (Guardian)

The articles above come in the wake of the violently repressed ULU senate rooms occupation and the protests against cops coming onto campus. happening in the same timeframe as occupations at Edinburgh, Sheffield, Birmingham, Liverpool, Sussex, Exeter, Ulster and Goldsmiths in London. These provided concrete support to striking staff members out on the picket lines.

At the same time five students have been suspended for involvement in protests at Sussex Uni.

This repression also comes in the shadow of the highly successful industrial action by workers in the 3 Cosas campaign and the creation of the Sussex Pop-Up Union initiative. This resignation letter for a porter at Sussex Uni sims up the feeling amongst staff on their campus.

If any Glasgow-based students interested in anarchist organisation on campus may be interested in contacting the Autonomous Students Network, and of course we would be happy to provide support in any campaign if requested.

EDIT: This also just came across my radar…

Says it all in the title folks!

Once again students at Sussex university have come out in solidarity with staff struggles on their campus. Over the past year they have been waging a struggle with a united front of teaching staff, support/catering staff and students to object to on-campus privatisation. In this time they have innovated the pop-up union as a way to forge cross-union cross-trade solidarity, and have held some of the largest student demonstrations outside of London in recent years. 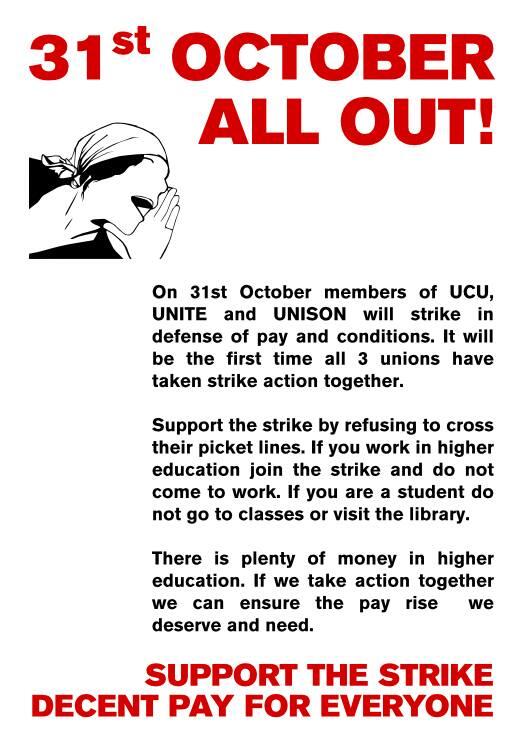 This happened a couple of days ago and we would have written about it sooner but we’ve been laughing so hard at the sheer oddness of it that we have found it difficult to put pen to paper…. well, fingers to keyboard.

Warning the story, continuing after the jump, contains images of graphic nudity and laughable stupidity. END_OF_DOCUMENT_TOKEN_TO_BE_REPLACED

Events at the Occupied Hetherington

The student occupation of the former Hertherington Research club has a plethora of events organised for the forthcoming weeks. Film showings, lectures, workshops and more. Below is a list of some of these events. We will update later on today with a full list of activities. Follow the links for more info. END_OF_DOCUMENT_TOKEN_TO_BE_REPLACED

Students at the University of Glasgow have occupied the Heatherington Research Club, a vital resource for post-grad, mature and foreign students which was recently closed down, in opposition to cuts at the university and across society. The club can be found at 13 University Gardens, just off University Avenue, and any and all support will be welcome. 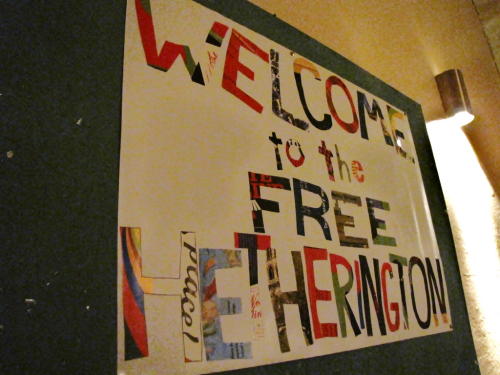 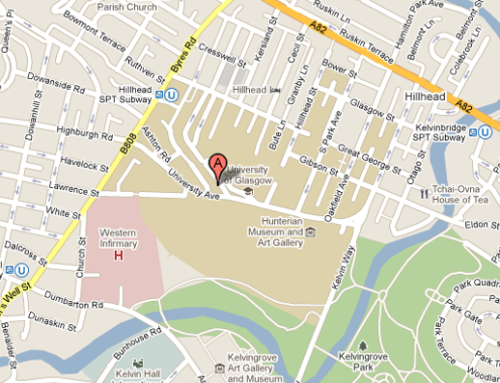 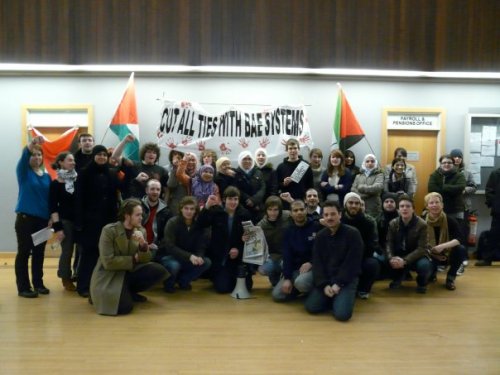 This is an inspiring move from a student population who have been all too apathetic and self involved in recent years. The students all over the UK who have occupied their places of education deserve our support and our applause for taking a stand.

There will be a demonstration in solidarity with the students outside the occupied building at 11:00 am today.

The full statement from the students is below. END_OF_DOCUMENT_TOKEN_TO_BE_REPLACED